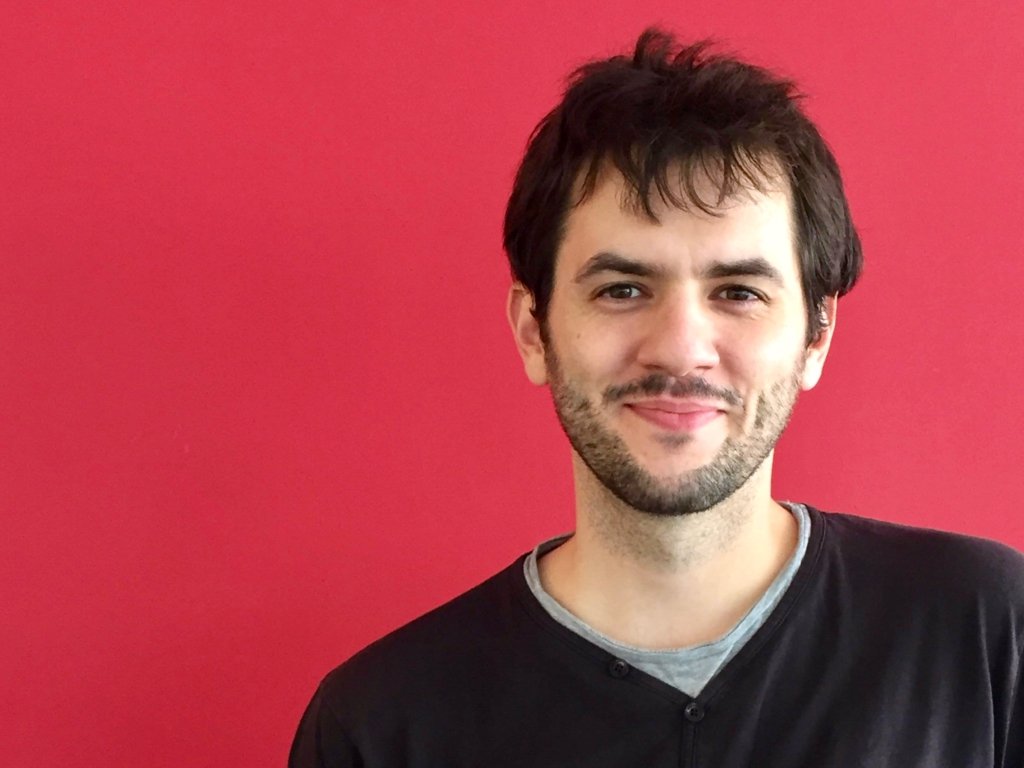 Freshly arrived at the office, Loïc will be in charge of the incoming students after Elisa’s departure in September. He’ll do the same job as her. Basically, if you have questions about the school, Brussels or any business linked to your international exchange, he’ll be your guy!

Only for you, and after four years, Loïc is coming back at the International Office while Elisa is moving to another school, ready for new adventures. Elisa, we wish you the best for your new studies!

Loïc studied five years at IHECS and used to be also an Erasmus student so he knows what it’s like to be in a foreign country, don’t be afraid to ask him questions, he’ll be happy to help you! Don’t think he’s a beginner, ’cause it’s wrong. Indeed, he worked as a student at the office four years ago and he missed that wonderful team sooo much that he has decided to come back (if you want the objective story, ask him directly, hum)…

As an anecdote and to learn something new about Belgium, his hometown is Spa. You have probably already heard about « Spa ». It’s a place we like to go to relax in general but have you heard about the town of Spa in Belgium ? It is very famous for its water and its thermal station (but not only) and it was so famous that it became a noun in so many languages to define a thermal station (true story)! So, if you feel like visiting the country, don’t forget to stop in Spa!

To finish, Loïc is crazy about languages. He speaks French, Spanish, English, Dutch and a few words in German. And if he repeats the same 3 words in Arabic every time you come at the office, please be patient. He only knows these 3 words and is soooo happy to tell them. But if you really can’t stand it anymore, don’t hesitate to teach him a few words in your mother tongue, he’ll be the happiest man in the world.